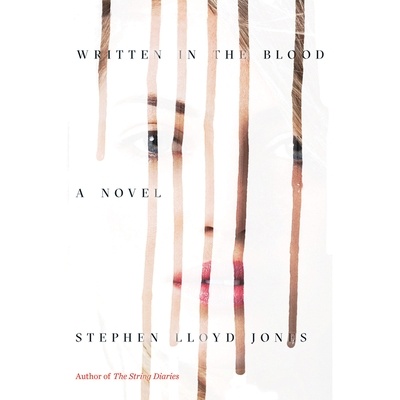 PRAISE FOR THE STRING DIARIES:
"Terrifying, and deliciously so . . . A sophisticated horror story that induces elemental terror. It's perfect for the beach, particularly since you don't want to be alone with it in the dark."—New York Daily News
"The String Diaries is an engrossing, mind-bending supernatural tale, and Stephen Lloyd Jones is as exciting a new voice as I've come across in some time, a writer who understands what makes the pulse race."—Michael Koryta, author of Those Who Wish Me Dead
"This is a book of authorial wizardry, as Jones hopscotches among three time periods and locales (late 1800s Hungary; 1970s France and England; and present-day Snowdonia, in northern Wales) with grace, wit and dexterity."—Joy Tipping, Dallas Morning News
"Jones doles out his narrative revelations with patience, turning over his cards deliberately like a well-trained casino dealer."—Entertainment Weekly