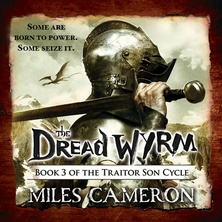 Some are born to power. Some seize it. And some have the wisdom never to wield it.
The Red Knight has stood against soldiers, armies and the might of an empire without flinching. He's fought on real and magical battlefields alike, and now he's facing one of the greatest challenges yet. A tournament.
A joyous spring event, the flower of the nobility will ride against each other for royal favor and acclaim. It's a political ... 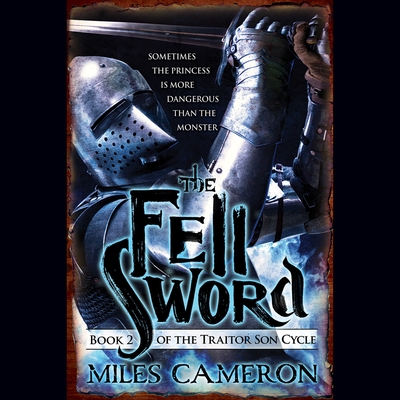 Miles Cameron weaves a tale of magic and depravity in the sequel to The Red Knight.

Loyalty costs money.
Betrayal, on the other hand, is free.
When the Emperor is taken hostage, the Red Knight and his men find their services in high demand -- and themselves surrounded by enemies. The country is in revolt, the capital city is besieged and any victory will be hard won. But the Red Knight has a plan.
The question is, ... 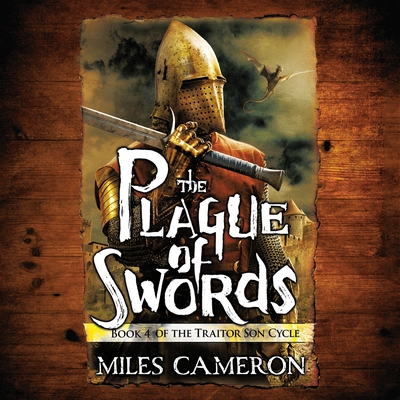 ONE ENEMY HAS FALLEN. A GREATER ONE REMAINS.NOW, IT'S WAR.
With one army defeated in a victory which will be remembered through the ages, now the Red Knight must fight again.
For every one of his allies, there is a corresponding enemy. Spread across different lands, and on sea, it will all come down to one last gamble. And to whether or not the Red Knight has guessed the foe's true intentions.
With each throw of the dice, ... 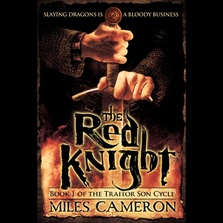 Twenty eight florins a month is a huge price to pay, for a man to stand between you and the Wild.

Twenty eight florins a month is nowhere near enough when a wyvern's jaws snap shut on your helmet in the hot stink of battle, and the beast starts to rip the head from your shoulders. But if standing and fighting is hard, leading a company of men - or worse, a company of mercenaries - ...